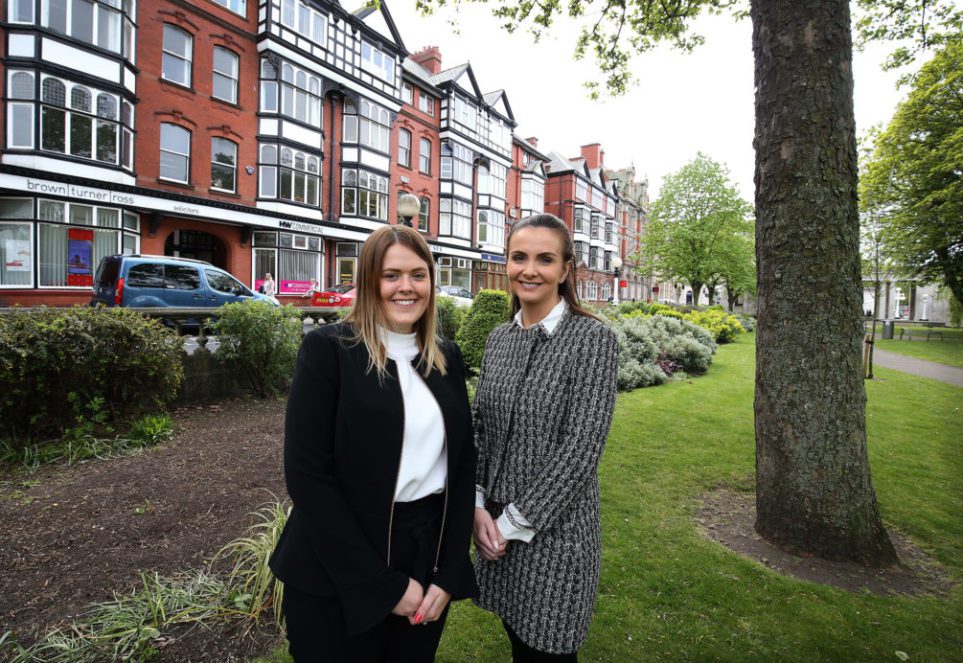 Liverpool City Region solicitors Brown Turner Ross are growing their family law team with the appointment of new solicitor Abigail Davidson. Abigail will be working across both the firm’s offices in Liverpool and Southport.

She joins Brown Turner Ross following two years with Levins Solicitors where she qualified as a solicitor in the family law department. Prior to that role Abigail obtained experience as a paralegal with Heaney Watson and helped at her local Citizens Advice Bureau.

“Abigail is a welcome addition to the family law department at Brown Turner Ross and her appointment enables us to continue to expand in an area where the firm is in high demand. She’s a solicitor of great promise and she comes with a reputation of being an outstanding family lawyer.”

“I’m pleased to be joining Brown Turner Ross at this exciting time for the firm. Accepting the role at Brown Turner Ross was an easy decision thanks to the firm’s reputation for excellence in the North West and I’m looking forward to working alongside some of the most respected expert family lawyers in the UK.” 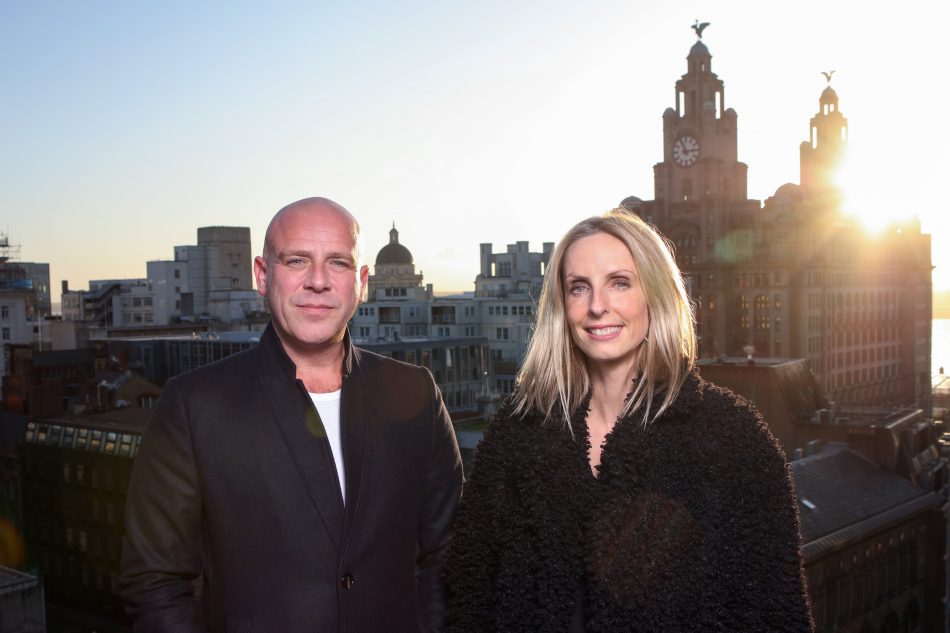 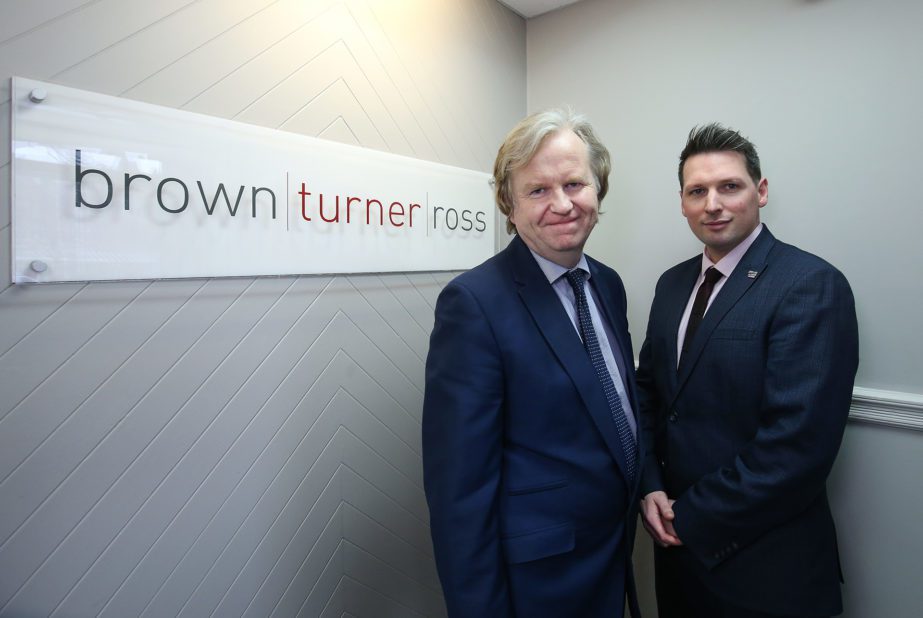