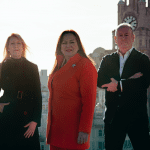 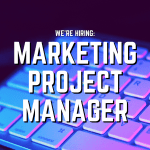 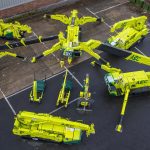 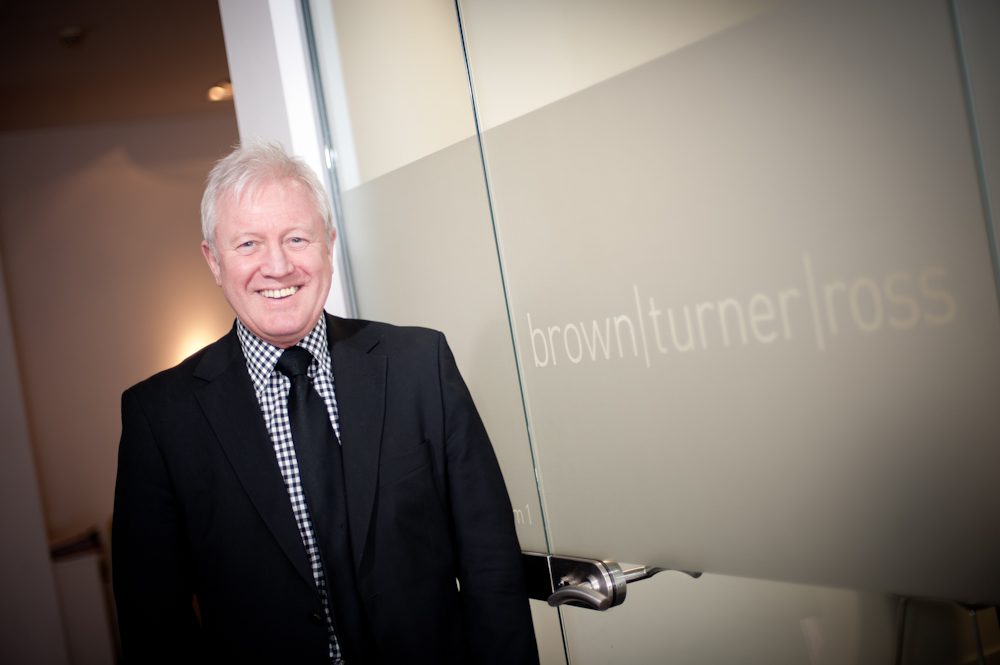 Merseyside law firm, Brown Turner Ross, has won a High Court appeal after a row erupted over who owned fish in a lake in Lancashire, thanks to a Roman legal scholar from AD 161.

Borwick Lakes, located next to the M6 motorway near Carnforth, became the centre of a dispute between the site’s current owners, Clear Water Fisheries (CWF), and the site’s former owners, Borwick Development Solutions (BDS), who claimed ownership of more than £1 million worth of carp and other fish currently living in the lakes.

Representing CWF, Brown Turner Ross argued that the former owners no longer held any right to the fish in the land and lakes, which had been formed in holes left following the construction of the M6. However, solicitors for BDS attempted to sue the new owners, for £1.2m; stating it should not operate a business using fish stocks they said, still belonged to their client.

A hearing at the High Court in 2019 ruled in favour of BDS but the Court of Appeal has ruled this week that the company did not own the fish once the land had been sold, quoting an argument from Second Commentary, written in AD 161 by Roman legal scholar, Gaius, who said: “Wild beasts, birds, and fishes, as soon as they are captured, become, by natural law, the property of the captor, but only continue such so long as they continue in his power.”

Speaking about the case, David Bushell, consultant solicitor at Brown Turner Ross, which has offices in Liverpool and Southport, said:

“When a business falls into difficult times and is in the hands of a receiver, the transaction to purchase the land will include, in this case, fish, but may include other animals classed as wild that inhabit that land unless otherwise arranged. My client bought the land complete with the fish and we are happy that the court has now ruled in this matter. Anyone in a similar position should seek expert legal advice. It is of particular importance to commercial fisheries.”

Passing judgement, Sir Timothy Lloyd said that once the fish had been put in the lake they became the property of the landowner. The three judges acknowledged that the result was “hard” for BDS, which had paid to stock the lakes with fish during its ownership. Lord Justice Jackson added that BDS could have demanded payment for the fish had the sale of the land been conventional, but it had lost ownership when the land was sold by receivers.

“The fish in the Borwick lakes, from which they cannot escape, were and are the subject of a general and exclusive right of the landowner to catch them, and then either to kill them or to do whatever else he pleases with them.

“In my judgment the case is the same when ownership of the land comes to an end, without the reservation of any right of access over the land such as would enable the previous owner to come and take the fish himself. From that moment on the former owner no longer has possession of the animals in any sense, and his former rights acquired per industriam no longer exist.”

Barrister for the defendant was Nathan Wells of Radcliffe Chambers, London. 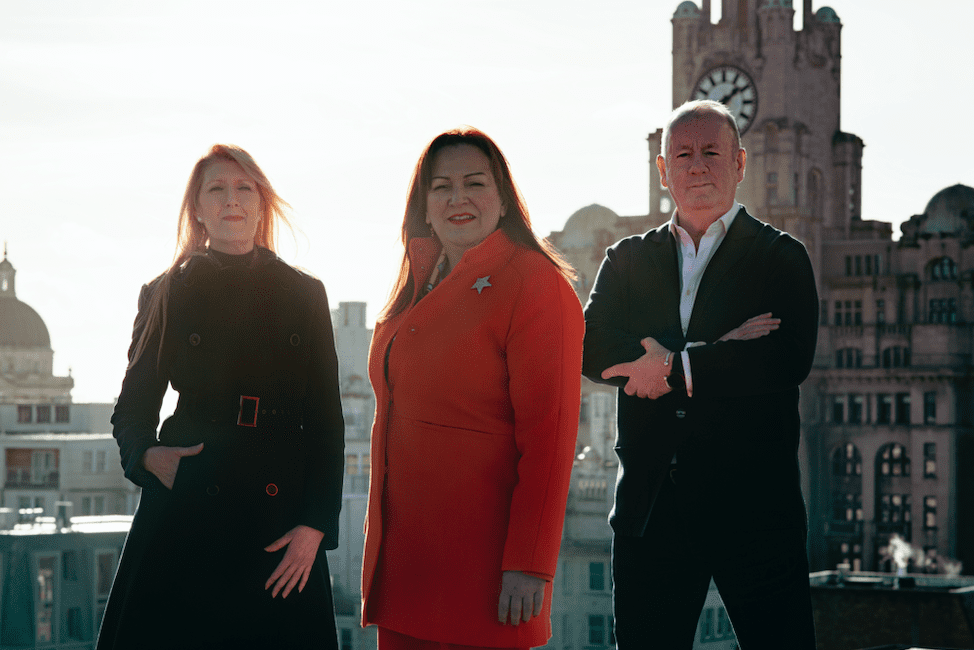 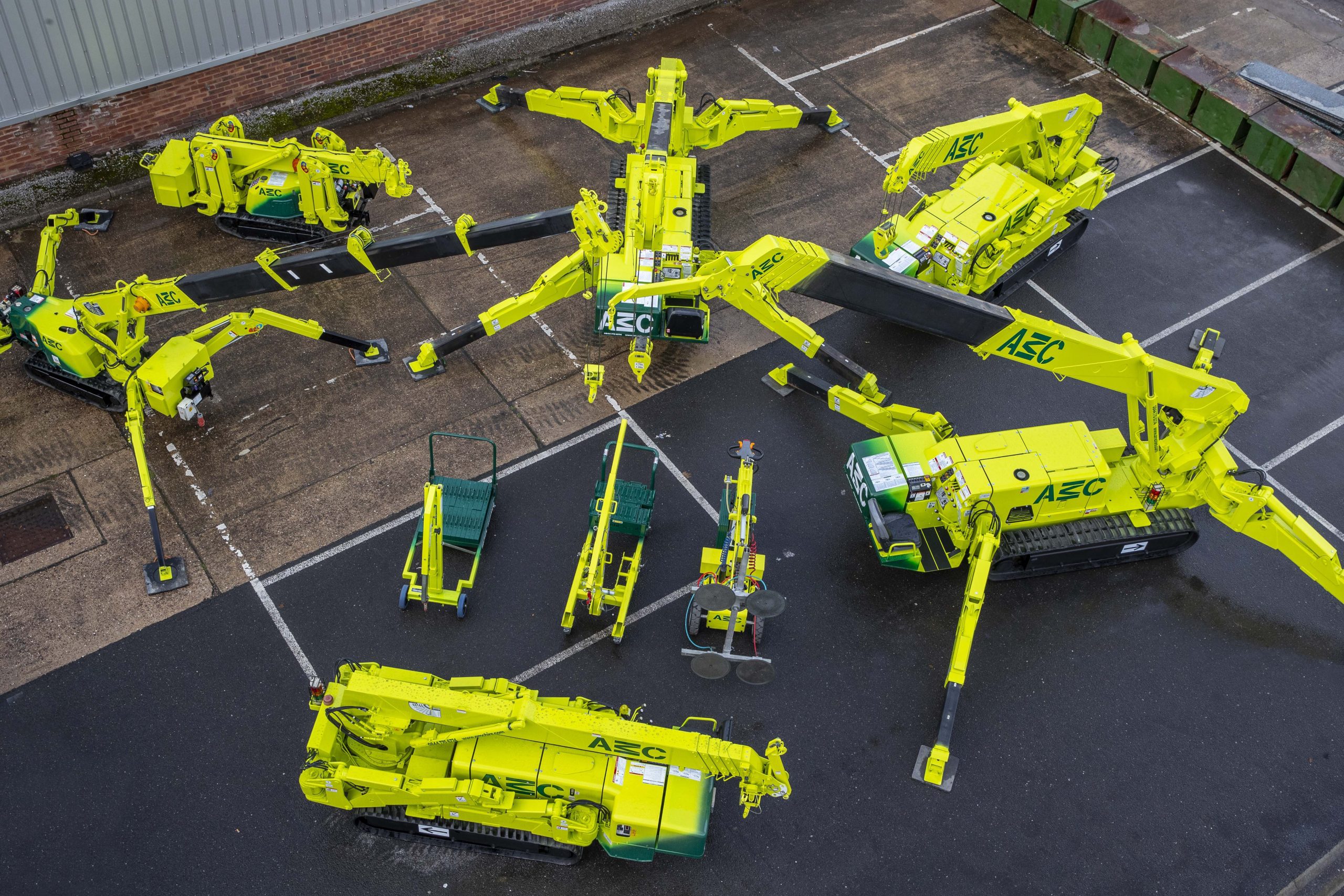 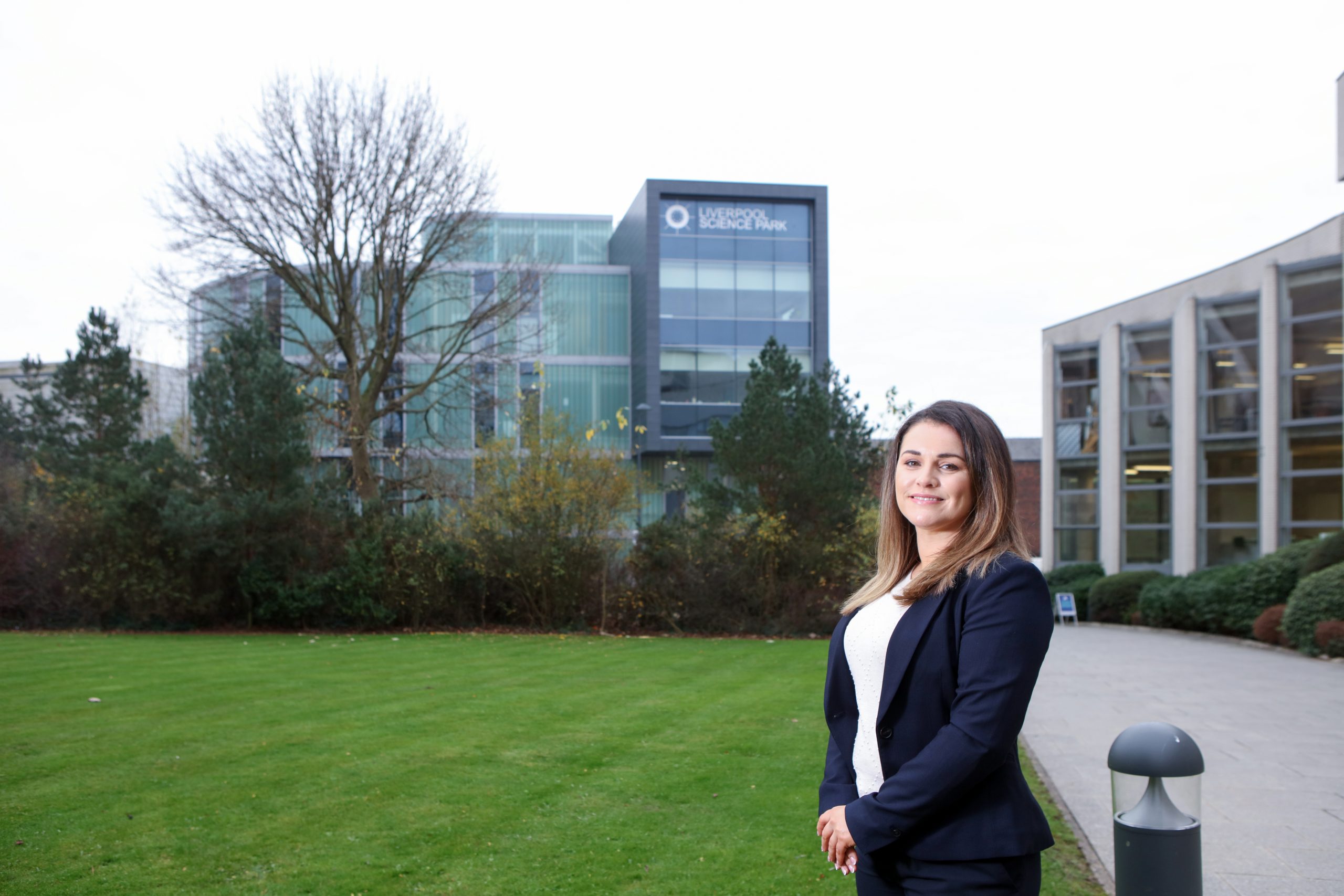 BioGrad Diagnostics opens new testing sites in Shrewsbury and Manchester to meet the demand of its clients – after supplying over Covid 200,000 tests in Liverpool!

We use cookies to ensure that we give you the best experience on our website. If you continue to use this site we will assume that you are happy with it.OkPrivacy policy