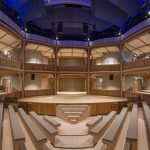 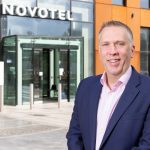 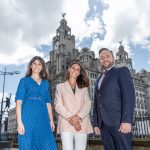 Set up in August 2018 following a £250,000 investment by the BID, the BID Street Rangers help brighten and restore BID levy payers’ paving, footways, and doorways to their full lustre, along with providing extra cleansing and maintenance services to public spaces across the BID area. This is an additional cleansing and maintenance service to those already provided by Liverpool City Council via Liverpool Streetscene Services (LSSL).

Led by BID head of operations, Shaun Holland, the team of six rangers undertake a planned, daily, cleaning and maintenance programme, following consultation with BID levy-paying businesses, Liverpool City Council and LSSL. Tasks include street washing, overpainting private street furniture and levy payers’ buildings (including red post boxes, electric substations, electric junction boxes and alley gates), repainting and refreshing public street furniture (for example, the wooden benches in Williamson Square, Derby Square and Castle Street), and checking all thirteen rear alley gates within the BID area to ensure they are in working order and are closed to ensure security is maintained and health and safety issues are avoided. The team is also responsible for watering the sixteen hanging baskets provided by the BID in Bold Street, plus the three trees on Ormond Street.

“The idea for the BID Street Rangers came about following extensive dialogue with our BID levy-paying businesses who expressed a need for additional cleaning in the areas surrounding their premises. We understand that a clean and welcoming trading environment is a successful one.

“I am incredibly proud of the team and what they have achieved in their first twelve months of operation – they have become familiar and friendly faces in the community during their daily patrols – and following the positive feedback we have received from our members, it is our intention to continue with the scheme for the foreseeable future.” 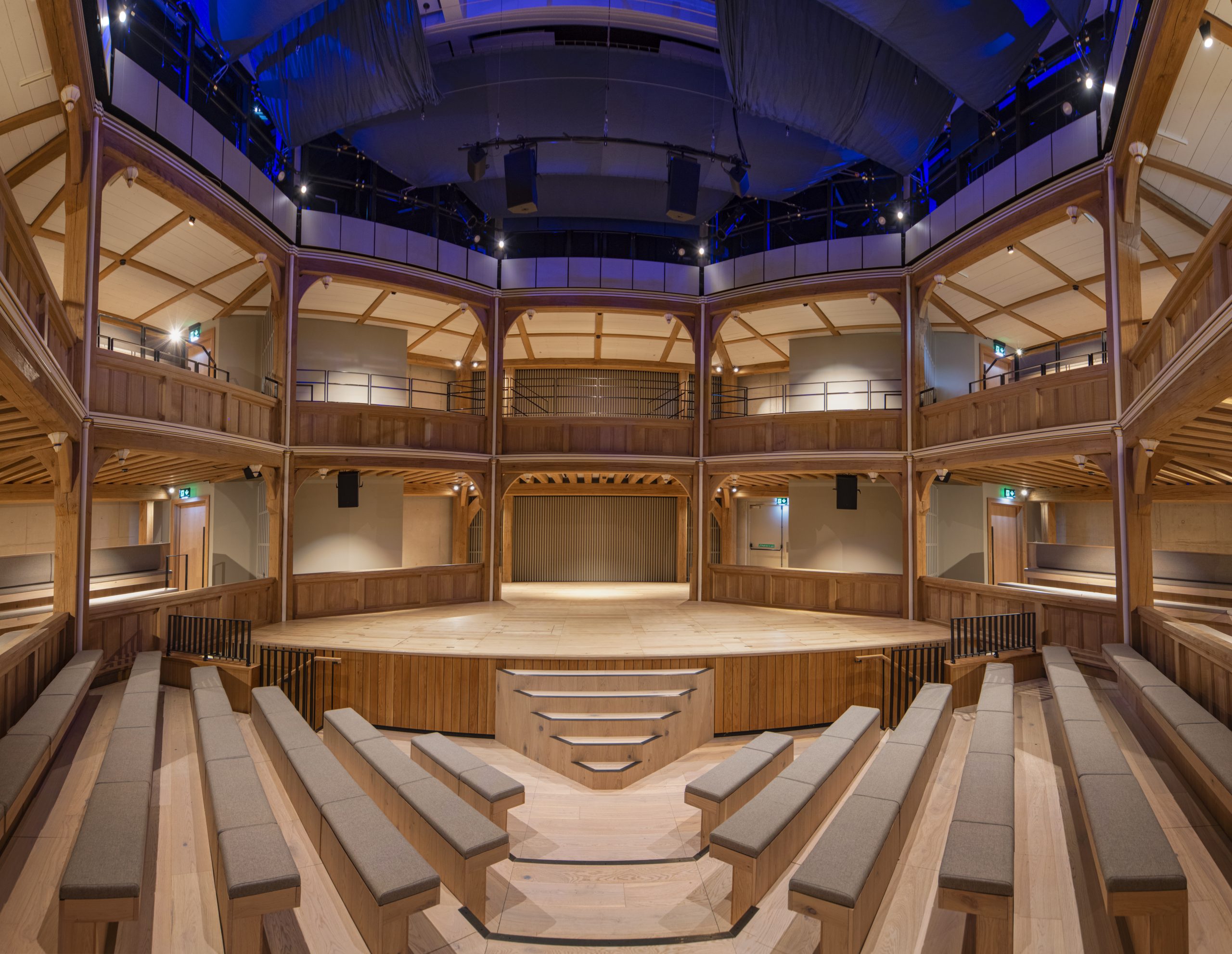 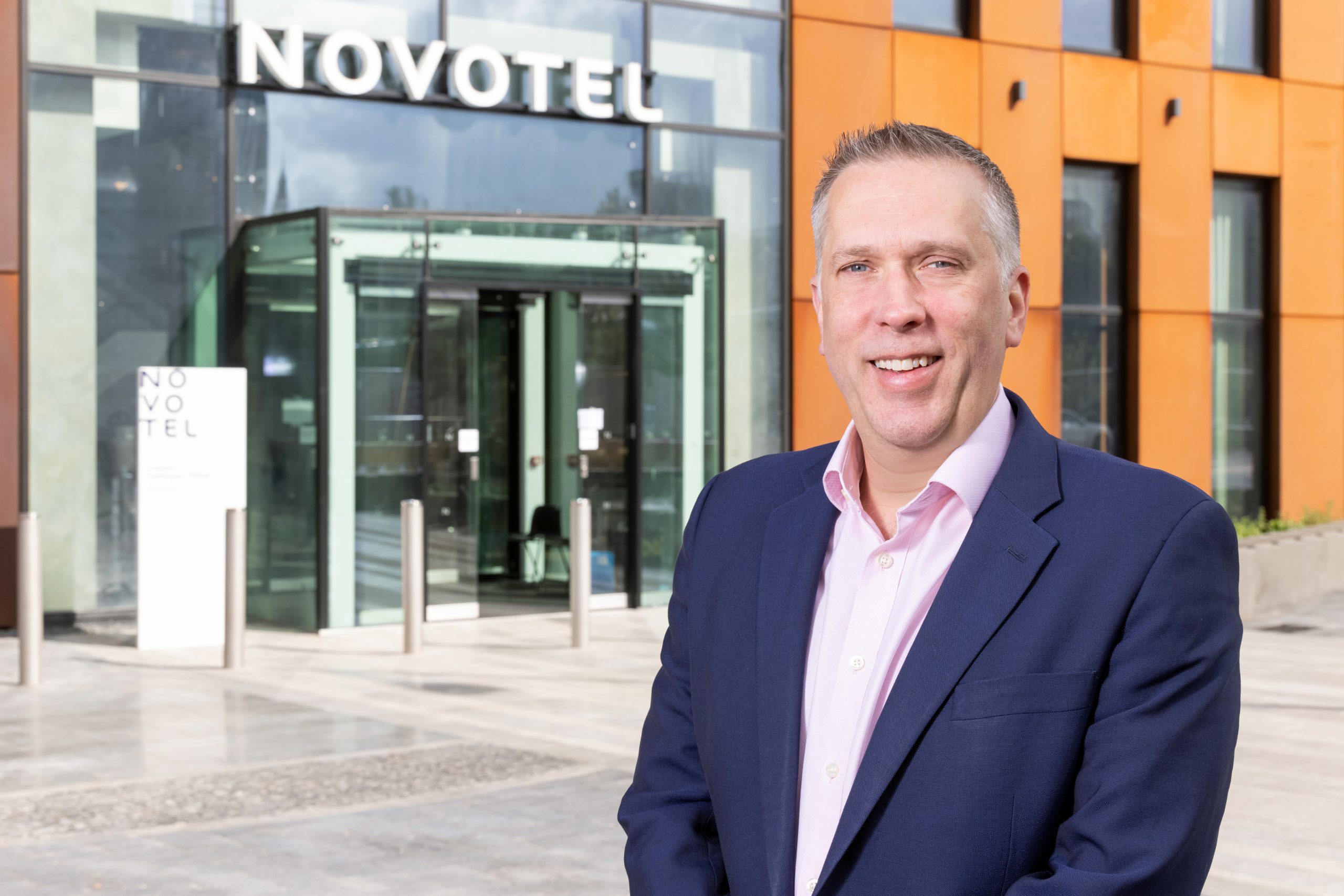 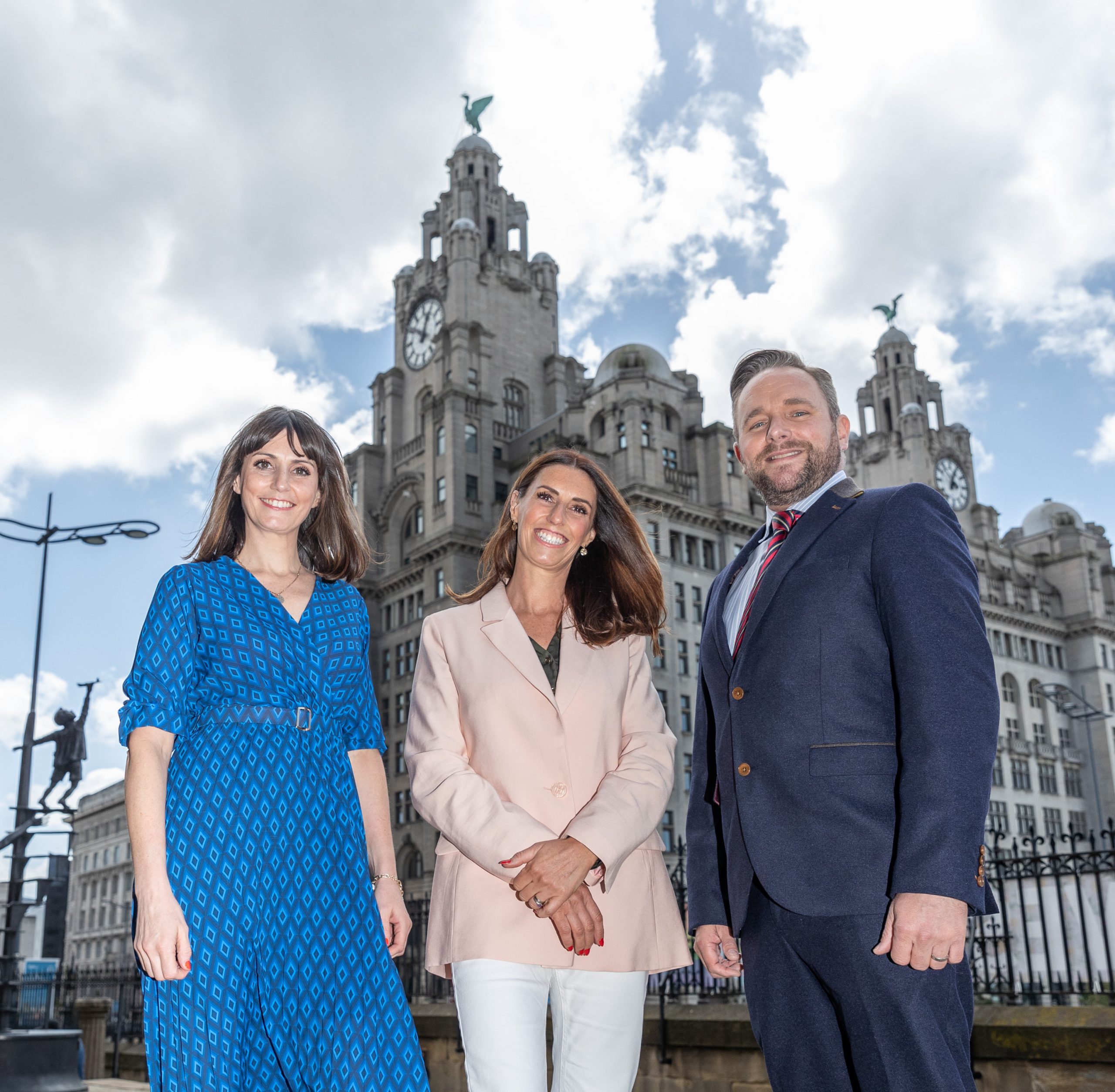