As an agency we’re alive with creativity and that spark is a perfect fit for our clients in the arts sector. We share their passion for the positive impact art can have on people’s lives, in shaping perceptions and transforming places. A rich narrative often accompanies artists and their work, as natural storytellers we’re able to amplify this to the right audiences to achieve fantastic visitor numbers, increased engagement and make sure people are talking about your project; from young children to peers in the industry. Our current and former clients include Mackenzie Thorpe, Lantern Company and Liverpool Biennial. 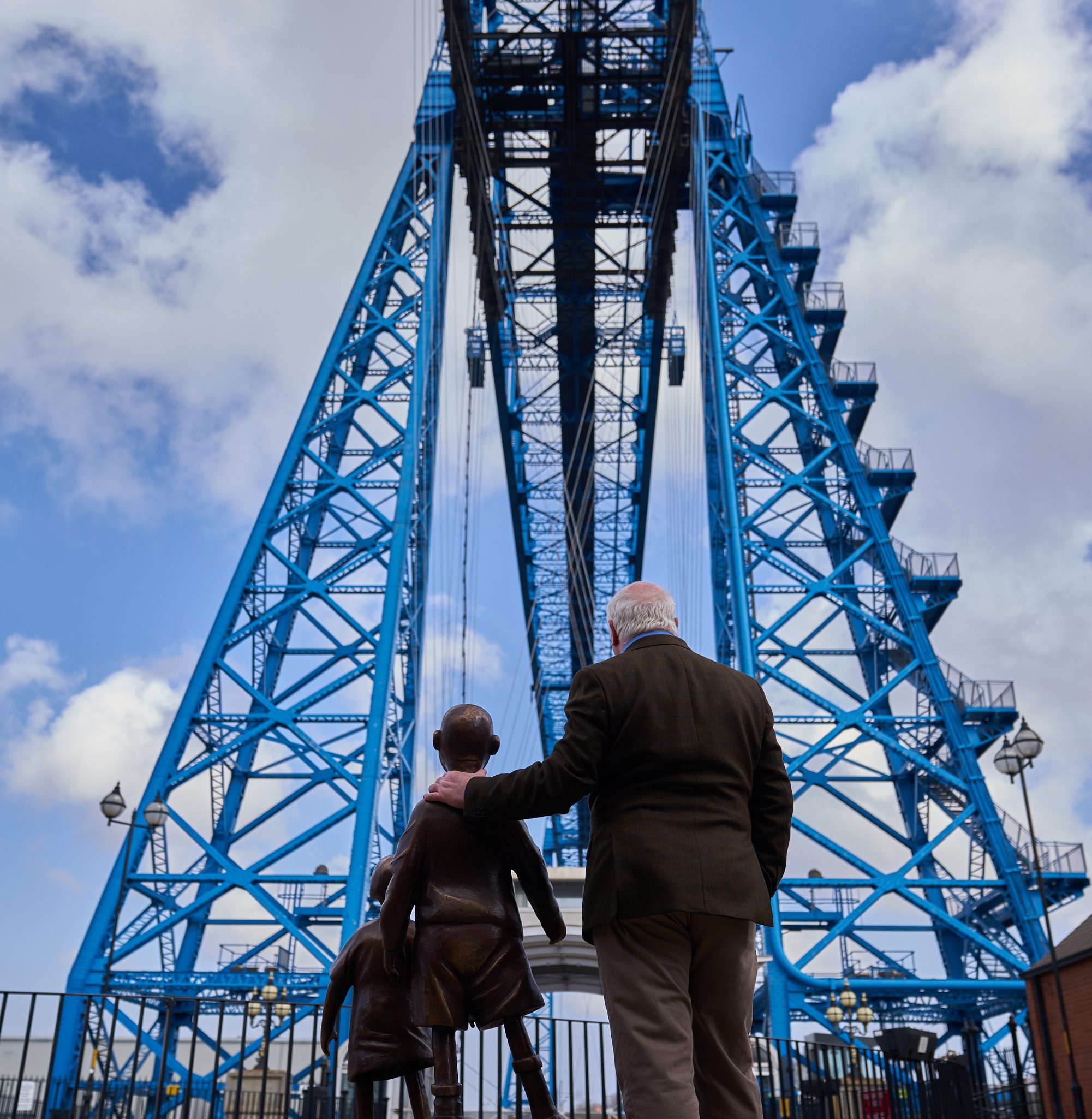 Working with the artist Mackenzie Thorpe who has enjoyed a long and successful career, Moore Media have been representing him in the lead up to and during his 30th year as an artist. We created a full communications strategy for the artist and his gallery, resetting his position in the market and boosting his visibility locally, nationally and internationally as one of the biggest selling British artists of the last 30 years. A targeted media campaign, aimed to reach new audiences as well as deepening the engagement of existing supporters around the globe, has seen Mackenzie on BBC Breakfast, BBC Radio 4 Today Programme, in newspapers from Japan to California. The campaign has reached a total unique audience 225,857,745 over more than 200 articles in print, broadcast and online. This has positioned Mackenzie in a way that his artistic contemporaries are rarely seen and placed him firmly in the hearts of his fans, enhanced his reputation and acted as a springboard to what he is still able to achieve in the future. 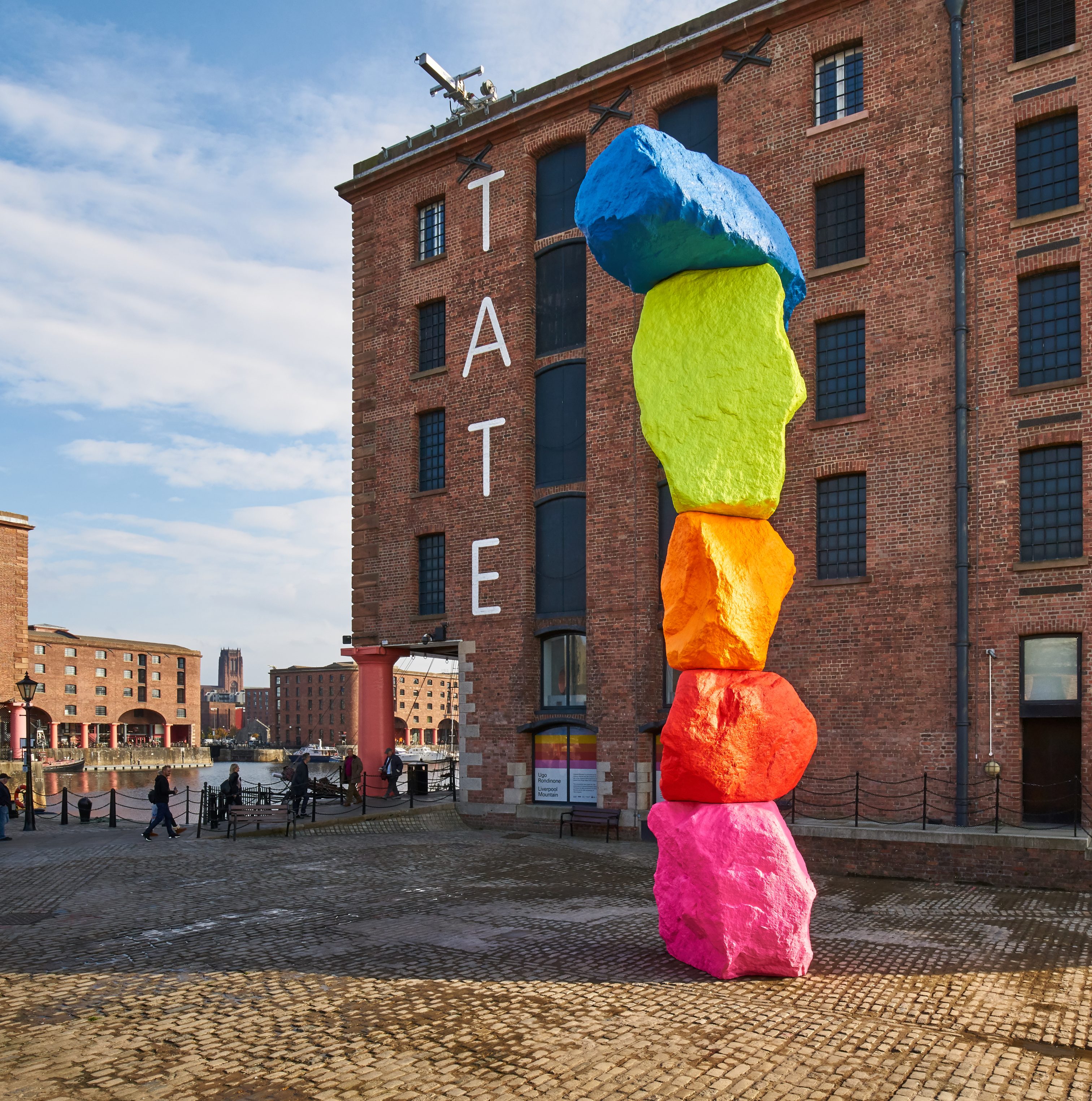 For this project Moore Media led the regional PR campaign to launch a major new public sculpture at Royal Albert Dock Liverpool by renowned artist Ugo Rondinone. The colourful sculpture of stacked boulders had multiple stakeholders, with Tate Liverpool, Liverpool City Council and the Dock all involved alongside Liverpool Biennial which we worked alongside to achieve the shared ambition of an impactful launch for the artwork’s unveiling. We carefully managed this sensitive project, of placing a contemporary artwork at the centre of a world heritage site, ensuring a positive message was encouraged with press and audiences alike during vox pops and with key spokespeople for the artwork. Following a successful announcement and unveiling we achieved coverage on all mainstream broadcast, print and online titles regionally. 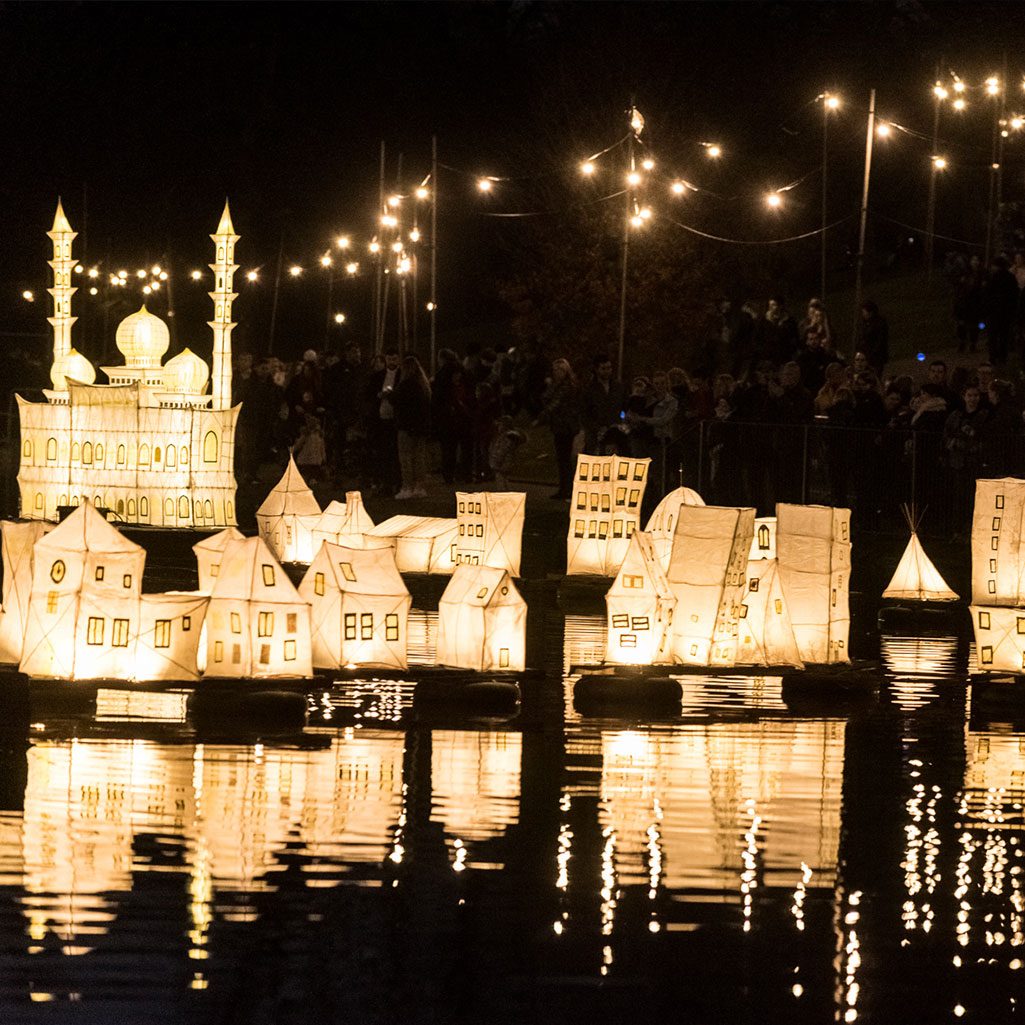 Moore Media has worked with the internationally-renowned Lantern Company on a number of their most iconic events and projects, including the world-famous Halloween Lantern Carnival at Sefton Park, Luminous Landscapes at Festival Gardens and most recently, City of Light, City of Sanctuary and Habitats, again at Sefton Park. The latter took place in February 2019, and marked the thrilling return of Lantern Company to this beautiful park. To say the event was a success, is an understatement. An estimated audience of over 55,000 people came to see the floating illumination, with well over 1,500 people bringing the project to life over 50 lantern making workshop sessions across the city, and writing workshops facilitated by four leading poets and writers. Despite the short lead-in time, Moore Media secured 300 press cuttings, with an audience reach of 466.5m, and a PR value of £1.4m, engaging everyone from local and regional family and lifestyle bloggers and influencers, to established, regional titles such as Granada Reports, BBC North West Tonight and Liverpool Echo, to national outlets such as The Telegraph and The Guardian, plus titles in Australia and China. 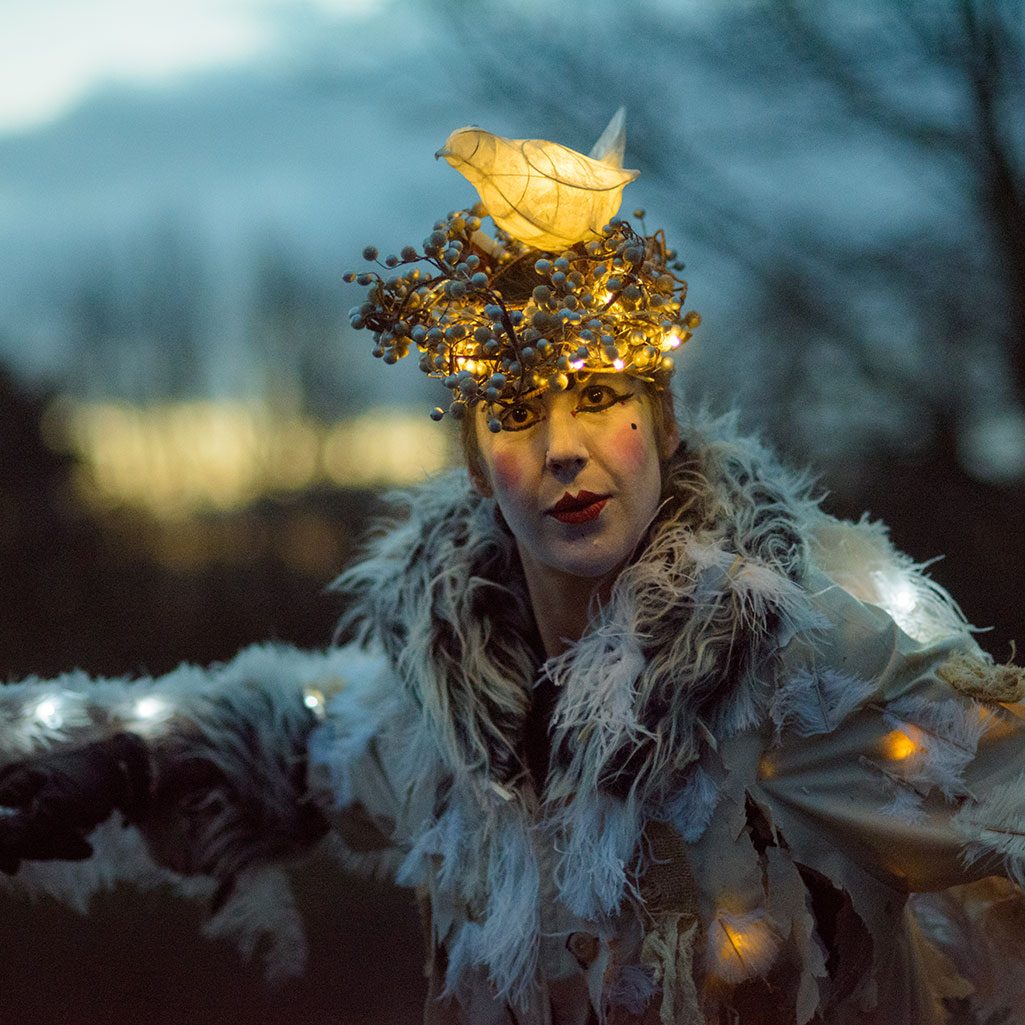 “Moore Media have done a great job, they have got us press coverage around the world, from my home territories of Middlesbrough and Yorkshire to Japan and America. Wherever I’ve toured during my 30th anniversary year they’ve achieved results for us and increased my profile with some wonderful national features.” 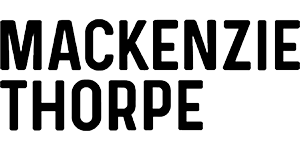 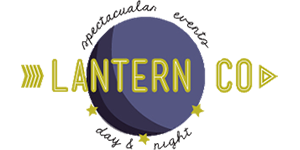