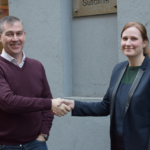 We know how challenging it can be to sell in a Third Sector story to the nation’s news desks - and that is why we will never just fire out a cheque presentation photograph and hope for the best! As with all our clients, we take a strategic approach to every campaign we take on. We get under the skin of our clients, determine their objectives and communicate often sensitive issues in a way that will excite and stimulate Fleet Street’s finest. We give our third sector clients a voice in a tricky funding climate, lobbying Government on their behalf, and throwing the spotlight on its leaders as experts in their respective fields. Current clients include ADHD Foundation and social enterprise, PSS, celebrating 100 years in 2019. We also led the campaign for CALM (Campaign Against Living Miserably) and the launch of its Man Down campaign, aimed at raising awareness of male suicide. 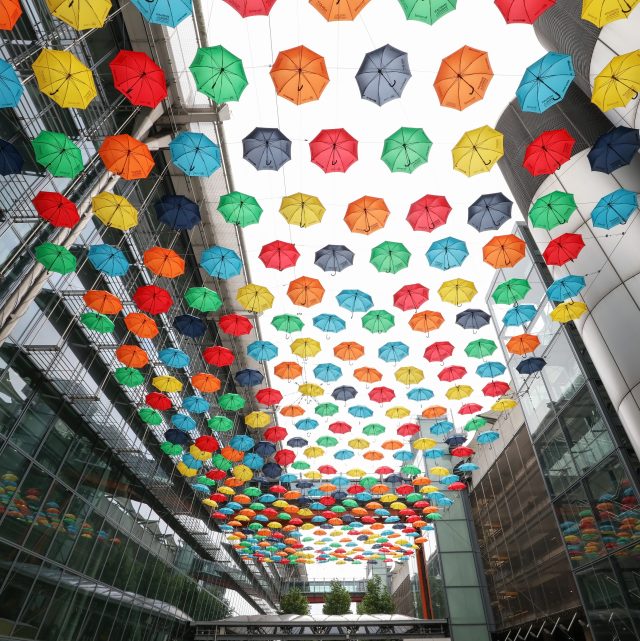 Moore Media has represented ADHD Foundation since 2014 when our MD Jayne took part in the Machu Picchu trek as a fundraiser. Since then the Foundation has continued to transform from a small charity to now Europe's largest user-led ADHD agency. From April 2018-April 2019 alone, we achieved 110 pieces of national and regional press, including Good Morning Britain, BBC Breakfast, BBC Newsround and Channel 5 News, with a PR value of just short of £1m. Crucially, in 2018, Moore Media was recognised by the Foundation for the part we have played in bringing about a national shift in attitude towards ADHD, particularly how it is reported on by a media that has not always been fair, balanced and accurate on the topic. We continue to lobby Government policy, including the recent creation of the multi-stakeholder ADHD Consensus Statement, while the Foundation's Umbrella Project continues to go from strength to strength, expanding in 2019 to include Heathrow’s Terminal 5. 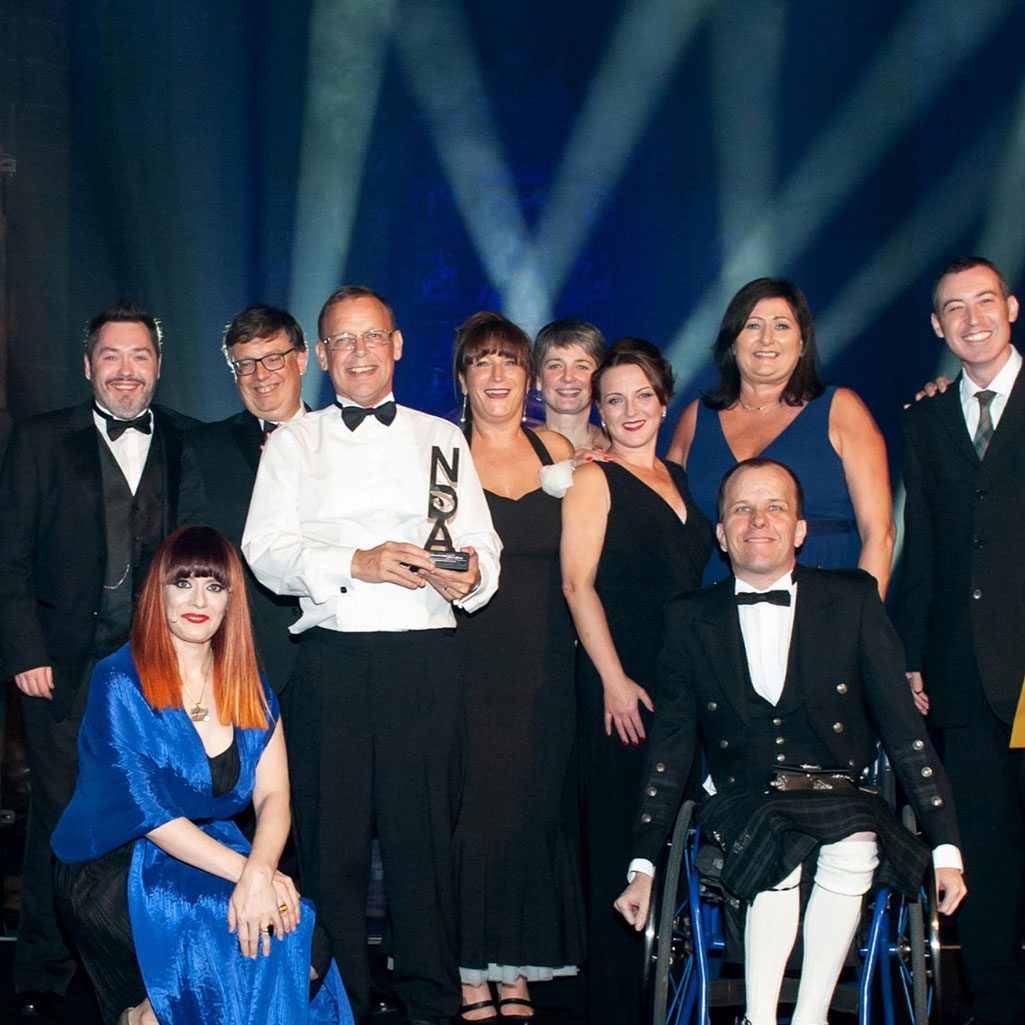 “Moore Media are a valued partner for ADHD Foundation. They have taken our profile to an entirely new level, lobbying and raising our media profile, and have helped reposition how ADHD is reported in the UK. They have so much integrity and deliver a first class service.” 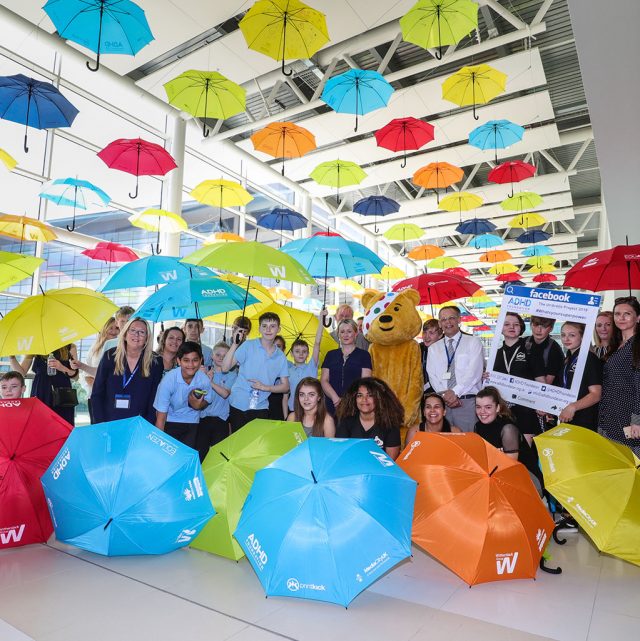 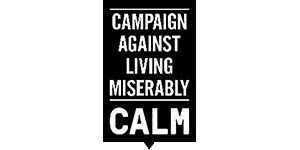