Through creative place-making and place marketing and branding we work with ambitious planners, architects, thought-leaders and innovators to put places on the map. Great places are connected to the local community that they serve, they are authentic to their environment and they utilise, celebrate and position their unique assets in the marketplace to a target audience. That’s where Moore Media steps in. Current and former clients include Royal Albert Dock Liverpool, Liverpool BID Company and Cruise Liverpool. 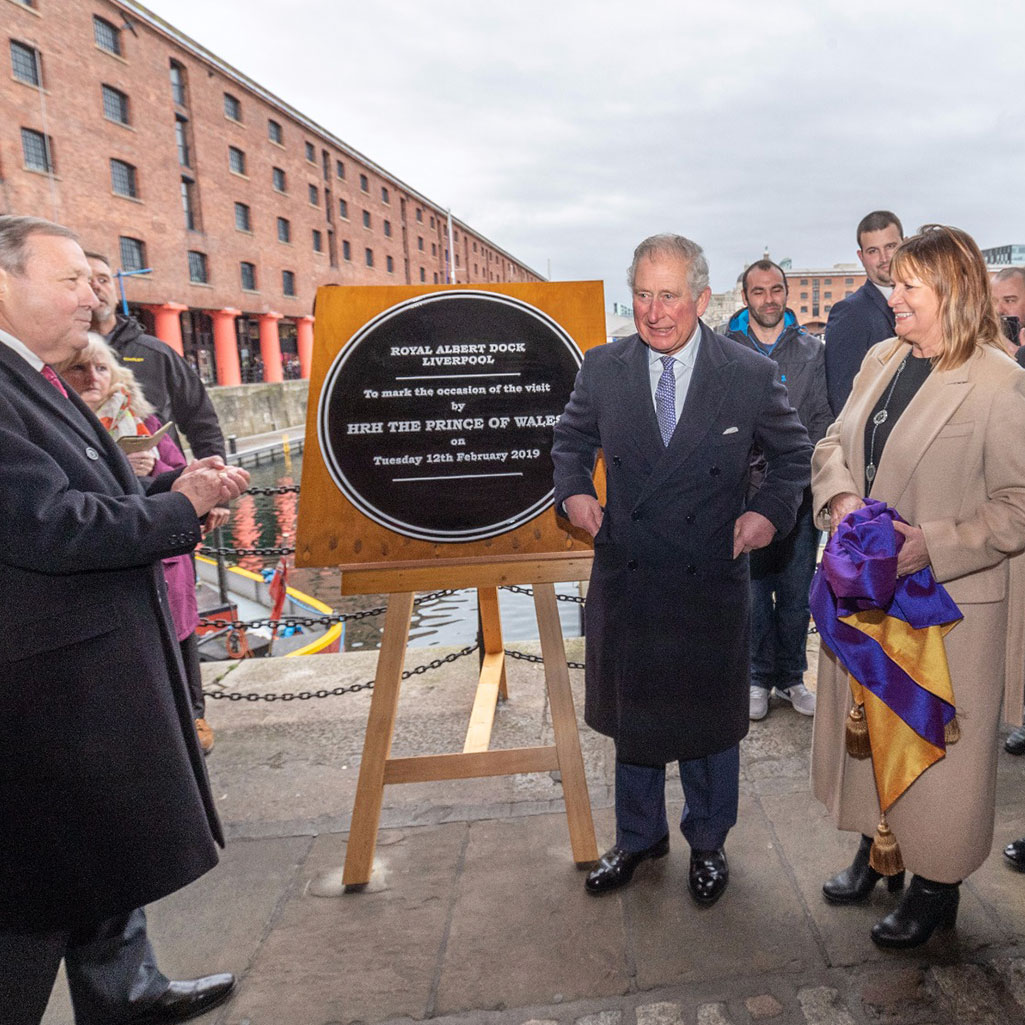 We represented Royal Albert Dock Liverpool through many reinventions from 2007-2019, repositioning it from a failing retail space into what is now credited as the most visited, free tourist attraction in Liverpool City Region and the jewel in the crown of Liverpool's UNESCO World Heritage Waterfront, attracting 6.5m visitors annually. In 2016 we were part of the creation and delivery of the ambitious Dock 175 strategy, a powerful vision of how the Dock would count up towards celebrating its 175th anniversary in 2021 - from partnering with the Heseltine Institute to achieving Royal status in 2018, and the launch of a major event programme of large-scale events. In this time Moore Media delivered consistent messaging across all aspects of PR and social media delivering over £5m of PR each year, but more importantly, delivered growth annually in footfall which converted into sales for tenants. 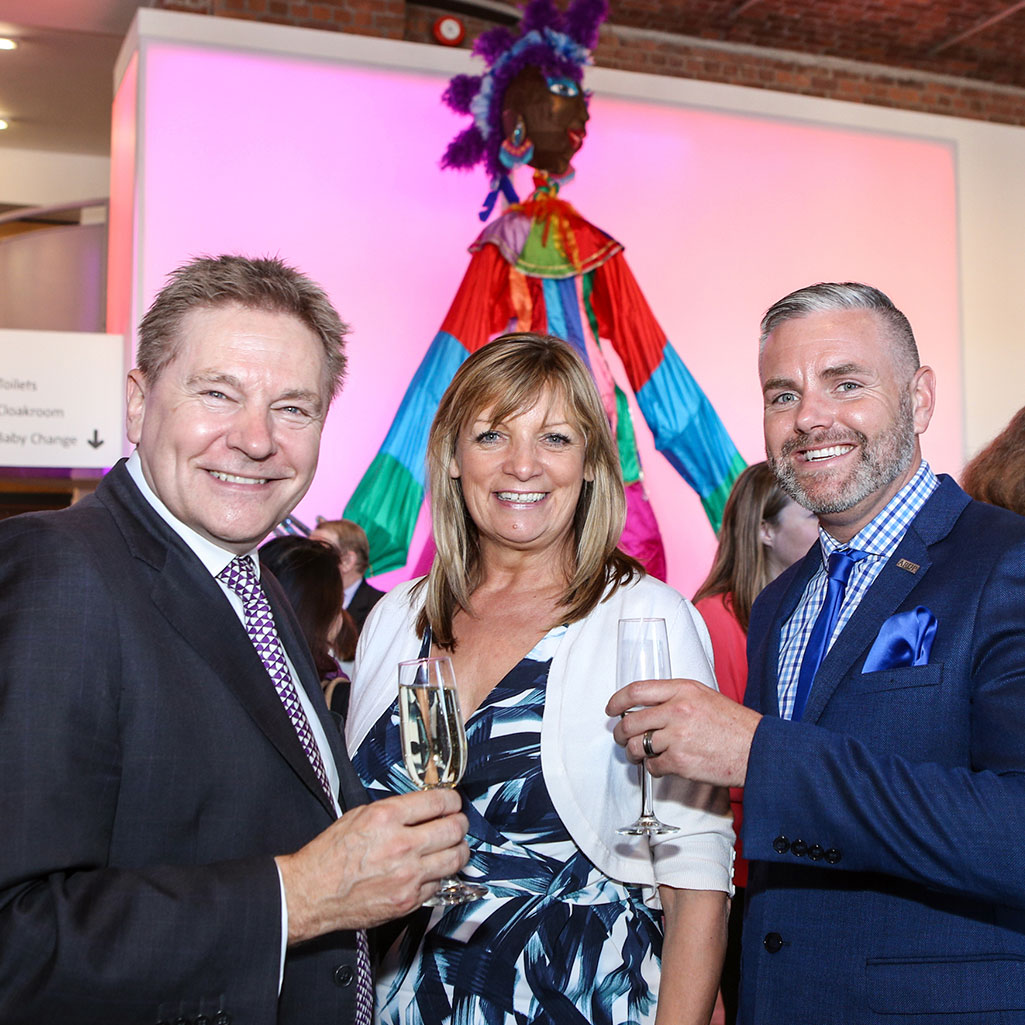 “Moore Media is a no nonsense, reliable and trusted delivery partner of both Royal Albert Dock Liverpool and Gower Street Estates. They deliver impeccable messaging and proven results for both consumer and corporate profiling. What’s more, Jayne and her team have given stability to our communications voice for 11 years as we have reinvented Royal Albert Dock Liverpool, she is a valued partner.” 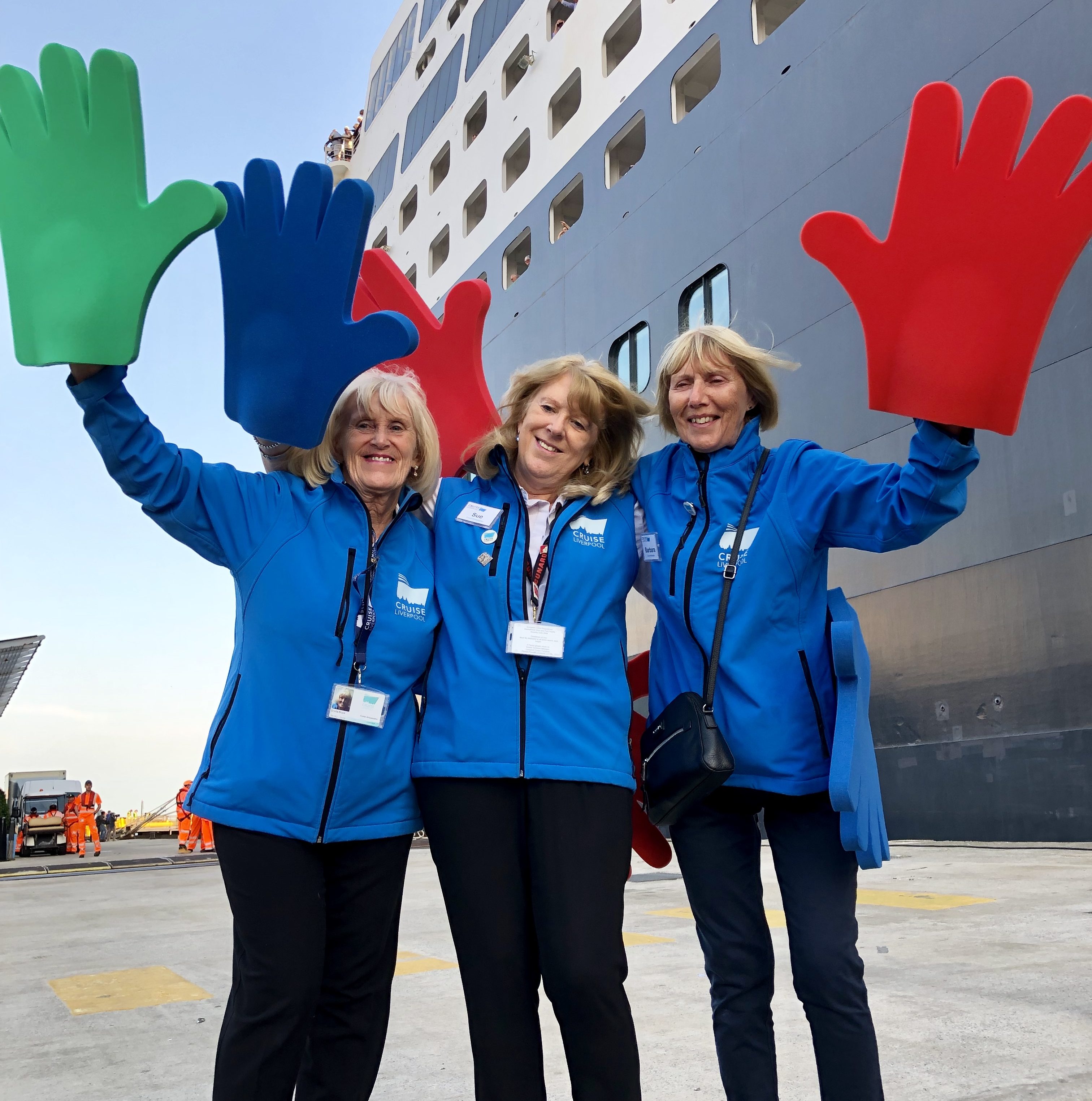 Moore Media won an open pitch process to support Liverpool BID Company as they prepared for the Retail & Leisure renewal ballot in 2018. We quickly mapped out the vision, aims, objectives and target audiences to launch a successful PR campaign which resulted in a resounding 'yes' vote, securing a further term until 2023. The campaign continues to focus on key areas of communication, namely, the safety and security, cleanliness, animation and connectivity of the two BID areas - Retail & Leisure and Commercial District BID. In the previous year we have delivered £3m in PR value with an audience reach of over 102.3m. 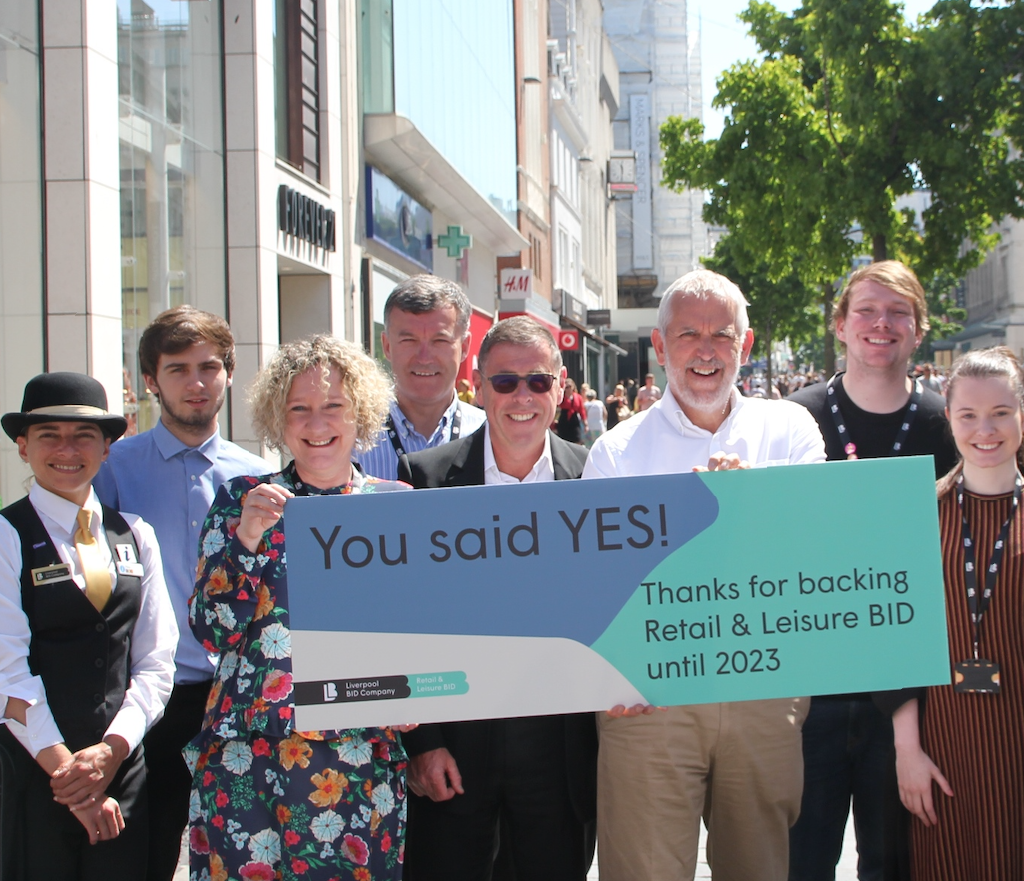 Moore Media took part in an open pitch process in 2018 for a campaign of social media support. The objectives were clear - to grow the reach of the cruise calls in peak season, while maintaining throughout the winter to ensure that engagement with followers is maintained. Importantly, we were tasked to give Cruise Liverpool a voice and personality within both the city region landscape and the cruise trade. We have, to date achieved organic growth of 46.9% in audience reach. 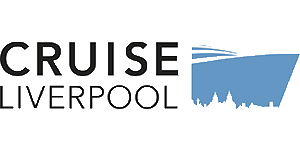 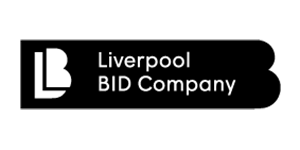 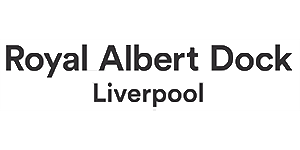 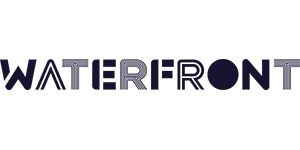