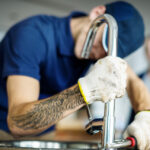 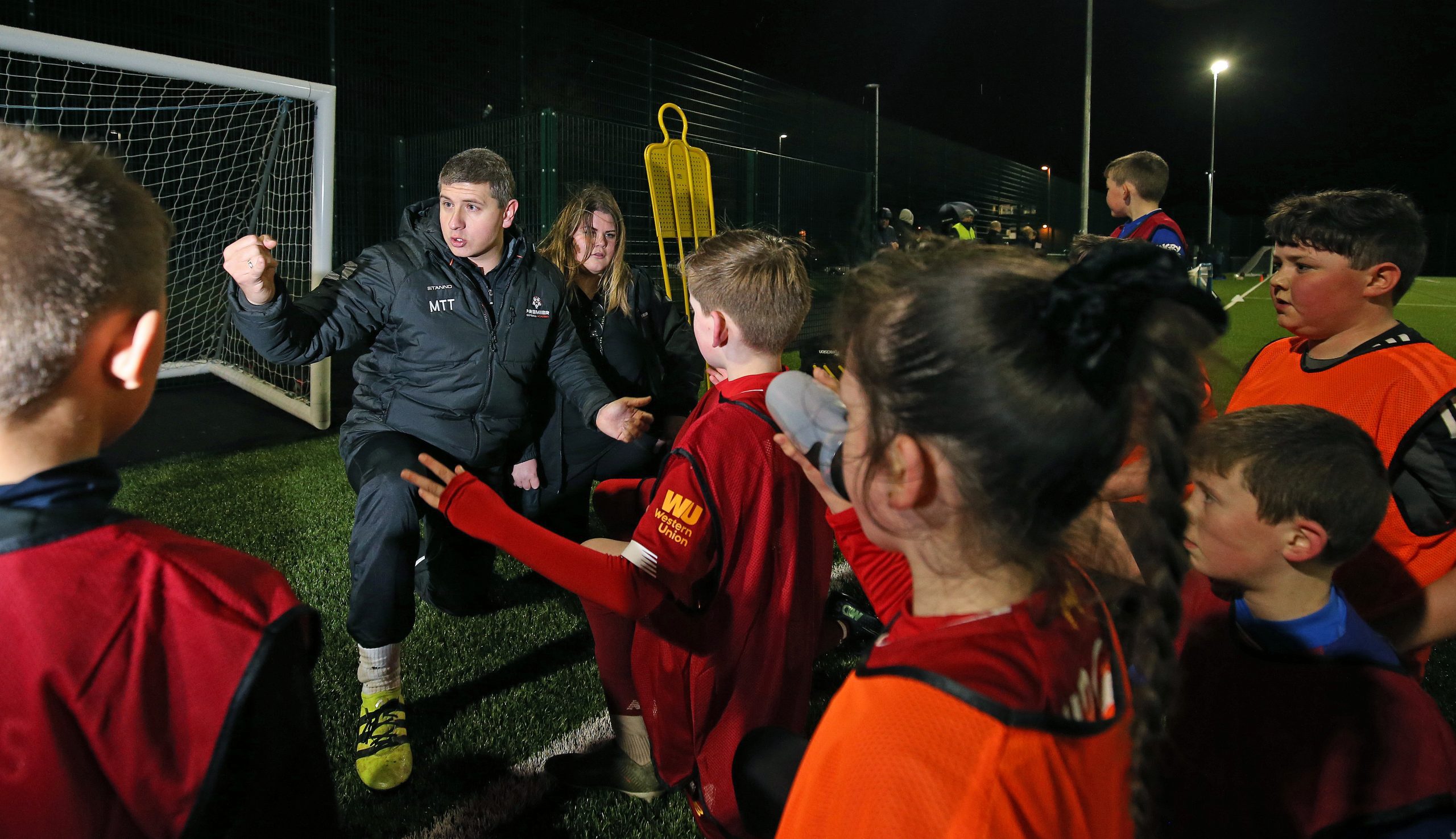 The search is on for the next Mo Salah, Richarlison and Toni Duggan!

An exciting new football academy will kick off on March 3, offering young, aspiring footballers top quality training from some of the best coaches in the world.

“What sets Premier Football Academy apart is the high standard of inclusive football training we provide. It is second to none. Our coaches have a real hunger and passion for the game, and are committed in giving our youngsters the very best training possible, transforming talented individuals into confident team players. It is a particular thrill to come to Liverpool – the city’s history and status in the game is undeniable, and I’m looking forward to sharing the skills and knowledge I’ve picked up throughout my career with Merseyside’s football stars of tomorrow. Most importantly, the sessions will be fun!”

Starting his career in Bulgaria and representing his nation at a youth level, Milen’s footballing path eventually led him to England, with Wimbledon FC the first club to recognise his undoubted coaching ability. Moving on to work at Craven Cottage, the former goalkeeper then won the FA Outstanding Contribution award in 2017, with his track record in the youth game now seen as unrivalled.

Premier Football Academy is located at North Liverpool Academy in Everton. First session is free for all children, and once signed up, costs just £10 per session thereafter. Sessions last 90 minutes. 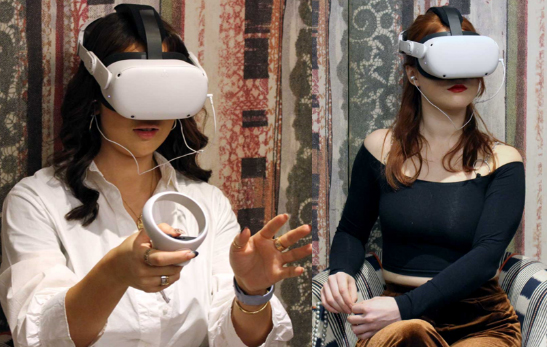 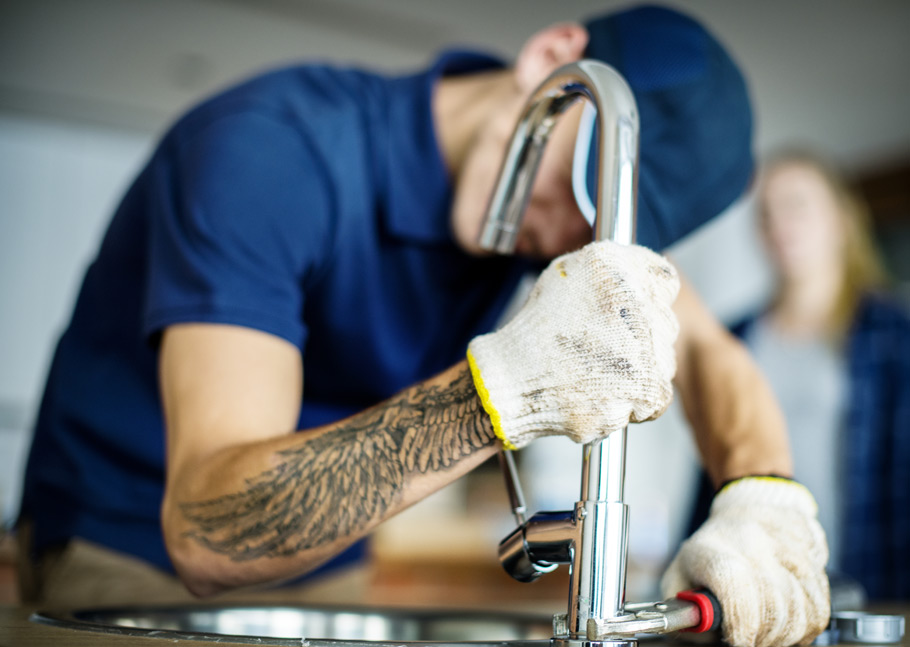